Neisser and his wife Toni were art lovers and patrons. The Villa Neisser was richly endowed with art treasures and cultural center of the city of Wroclaw. For friends of the couple included the architect Hans Poelzig, the sculptor Theodor von Gosen, the composers Gustav Mahler (1860-1911) and Richard Strauss (1864-1949), the writer and Nobel Prize laureate Gerhart Hauptmann (1868-1946) and the painter Eugen Spiro.

In the villa were numerous works of art, the artist Fritz and Erich Erler, among them the portraits of the couple Toni and Albert Neisser and famous guests of the villa. 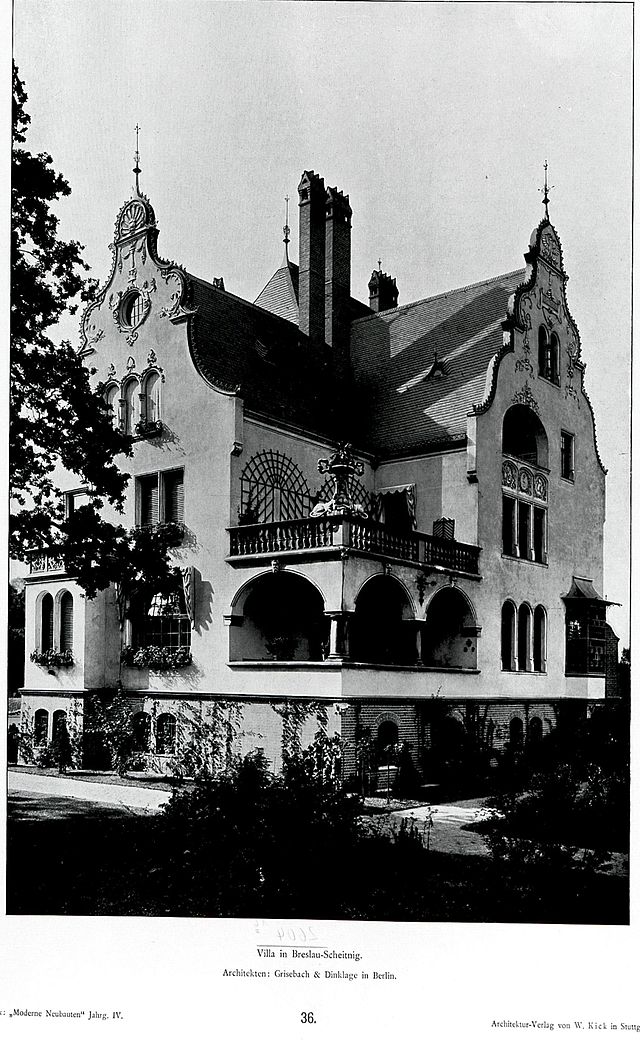 Scheitnig Park (Szczytnicki Park) in Wrocław, Poland is located to the east of Plac Grunwaldzki and the old Oder river, and covers approximately 1 square kilometre of land. The park, besides offering many sightseeing attractions, also has many dendrological rarities.

The land under the park was first mentioned in writing in 1204, when Henryk I the Bearded donated the village Stitnic to the monastery of St. Vincent, where shields were produced for the duke's forces.

The village was also inhabited by fishermen and farmers. In 1318, the monks sold the village to the city council, becoming the first estate outside the city walls, called Szczytniki. The forest in Szczytniki was popular among the inhabitants of Wrocław already in the 18th century.

In 1783, Frederick Louis, Prince of Hohenlohe-Ingelfingen bought the terrain and established one of the first parks on the European continent in English style. The park was ruined, however, by French soldiers during a siege of the city.

The park hosts a Japanese Garden (Wrocław), prepared for the World's Fair of 1913, and a wooden church from the turn of the 17th century. 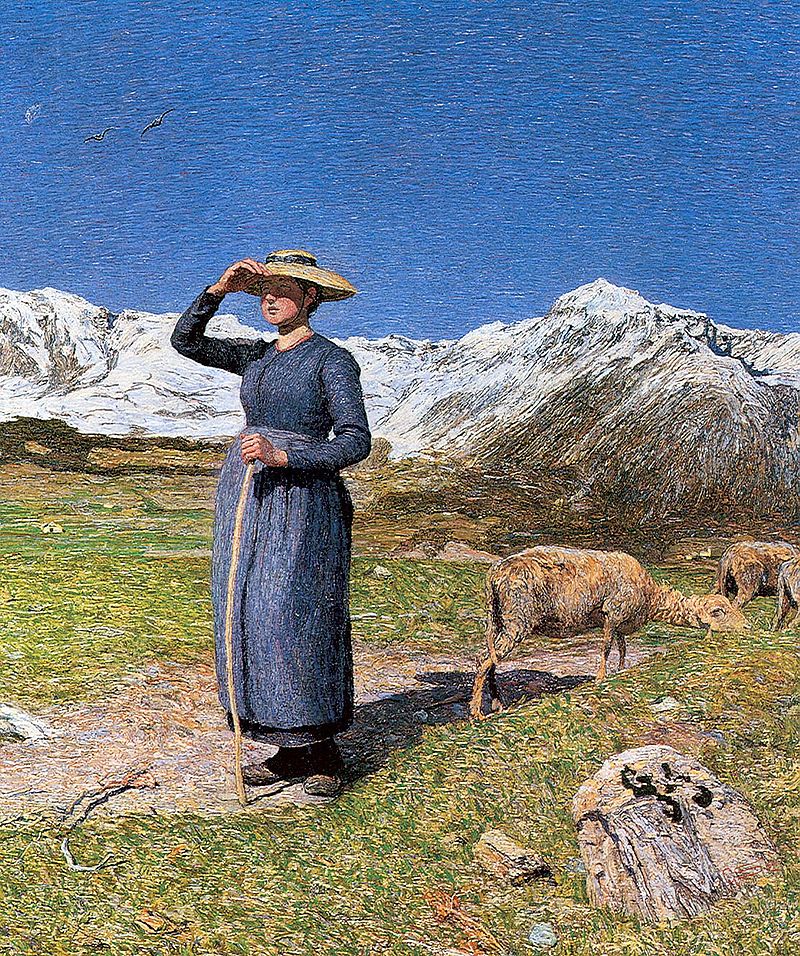 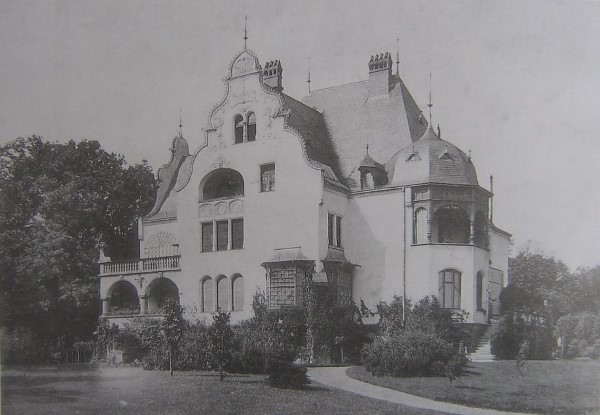