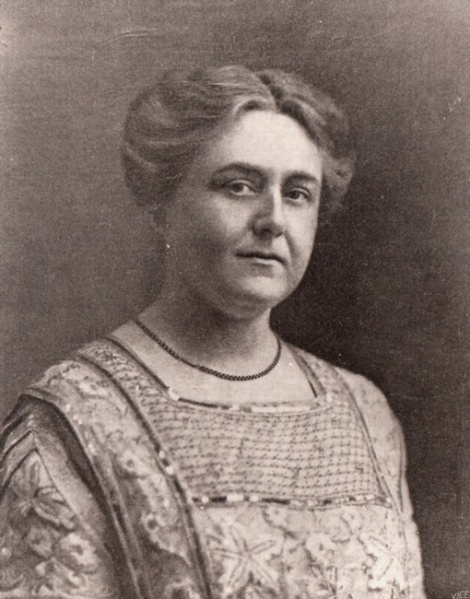 Aaltje Noordewier-Reddingius was a noted Dutch classical soprano who had an active performance career in the concert repertoire from 1888 up into the 1930s. She was also a celebrated voice teacher. From 1886–1890 she studied at the Conservatorium van Amsterdam. In 1893 she married painter Michiel Noordewier. She was a mentor to singers such as Aafje Heynis and Laurens Bogtman. From 1929 she lived in her Villa Nieuw-Deurne (named after her place of birth Deurne), Hilversum. 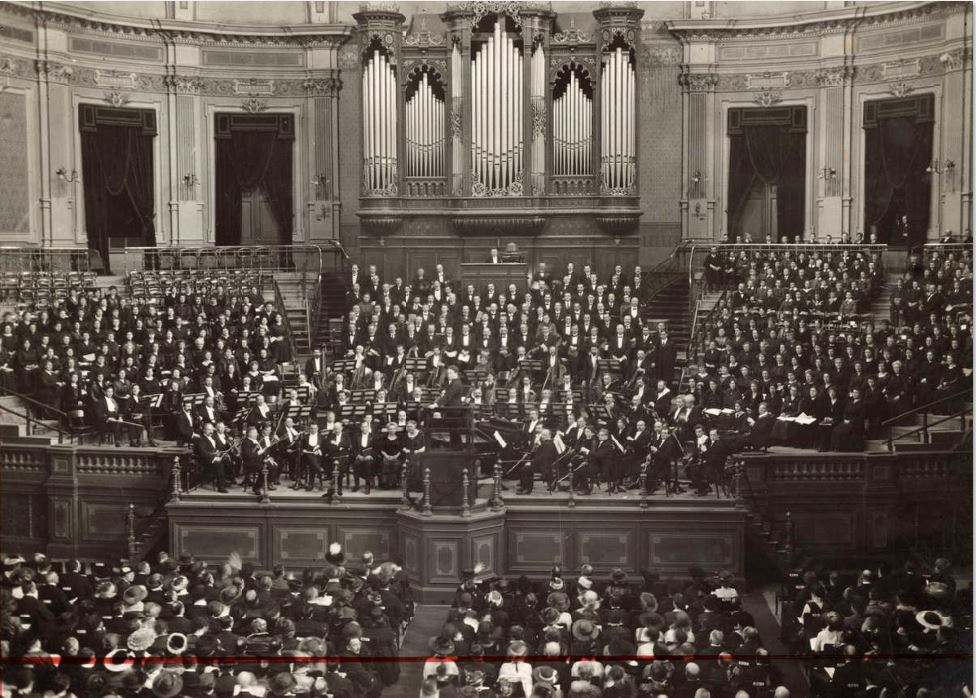 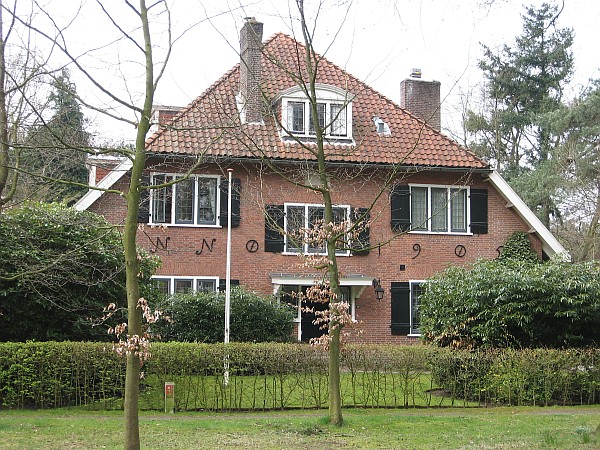 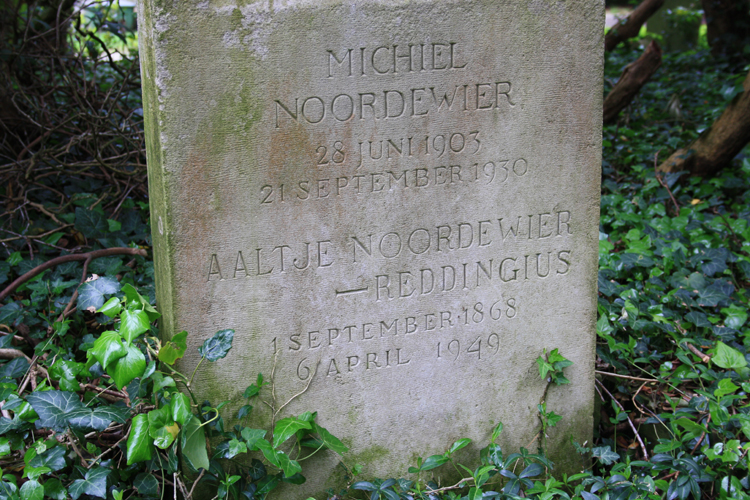