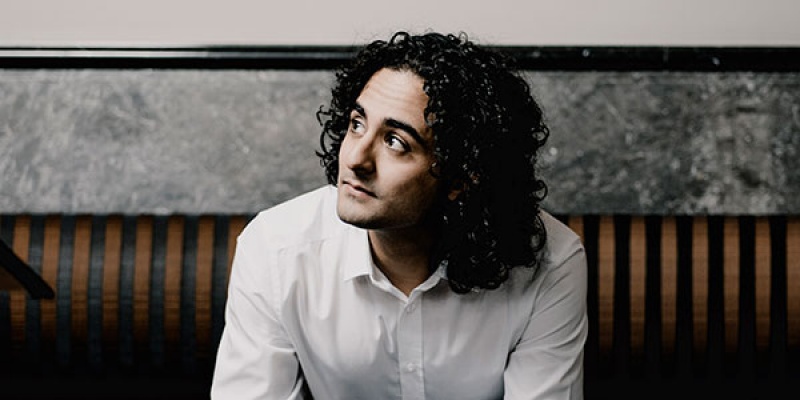 Born in London, Kerem studied piano and conducting at the Royal Conservatoire of Scotland, Hochschule für Musik “Franz Liszt” Weimar, and is currently a student at the Zürich University of the Arts with Johannes Schlaefli.

Winner of the Robert J. Harth conducting prize at the Aspen Music Festival, Kerem has been re-invited next summer to continue studying with Robert Spano as a Conducting Fellow. Recent engagements include concerts with the Royal Northern Sinfonia, Musikkollegium Winterthur, Meininger Hofkapelle and an invitation to assist Vladimir Jurowski and the London Philharmonic Orchestra.

10-06-2018 Amsterdam: Kerem Hasan (1992) replaced Bernard Haitink (1929) in Gustav Mahler' s Symphony No. 9 after Haitink fell on stage in the Amsterdam Royal Concertgebouw at 08-06-2018. Kerem Hasan is assistent conductor of Bernard Haitink and was involved in the rehearsel process that week.